From Our Family to Yours

The Haselgrove family has deep roots in Australian wine production, and has exerted considerable influence throughout the industry. Grandfather Ron Haselgrove learned winemaking under the great Emil Sobels at Leo Buring in Watervale, during the 1920s but made his name as an innovator in fortified wine and St Agnes brandy production at Angove’s in Renmark. He went to Mildara Winery in 1934, bolstering its quality and reputation by steering the original Mildara Cabernet Shiraz Bin 23 in 1952, and drove the establishment of Mildara’s Coonawarra cellars in 1963. When he died in 1977, Ron left a legacy built on deep technical knowledge and innovation, coupled with smart business and management strengths that elevated Mildara to become one of the powerhouses in Australian wine.

The recent emergence of Nick Haselgrove Wines marks a fresh beginning for a wine family with a long history and deep roots entwined in South Australia’s wine industry. Nick Haselgrove Wines has its home in McLaren Vale, where the Haselgrove family has long enjoyed significant vinous success and where Nick has deep knowledge of outstanding local vineyards. 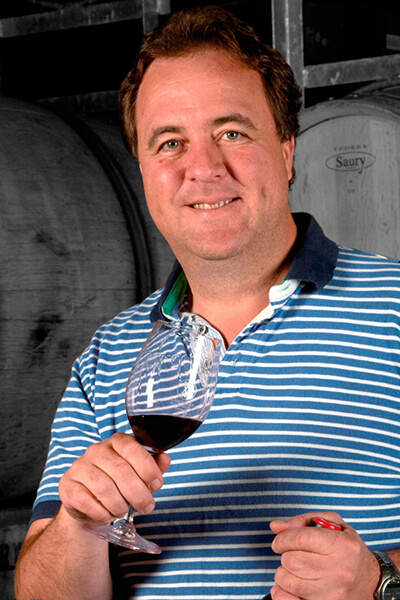